Last week I shared some of the things I worked on this summer when I had limited writing time. But I saved the best for last. Well, best in my opinion. 😉

If you’ve followed me for a while (or know me in person), then you’ve come to realize I love Christmas. Which is part of the reason I want to stay in my Christmas manuscript rather than emerge and hop into something new. (I’ll get there, don’t worry.) And because I’m kinda smitten with my elf, Tinsel (as creator-created kind of way, thankyouverymuch), I’ve been wanting to bring her to “life” in phone carrier form. 🙂 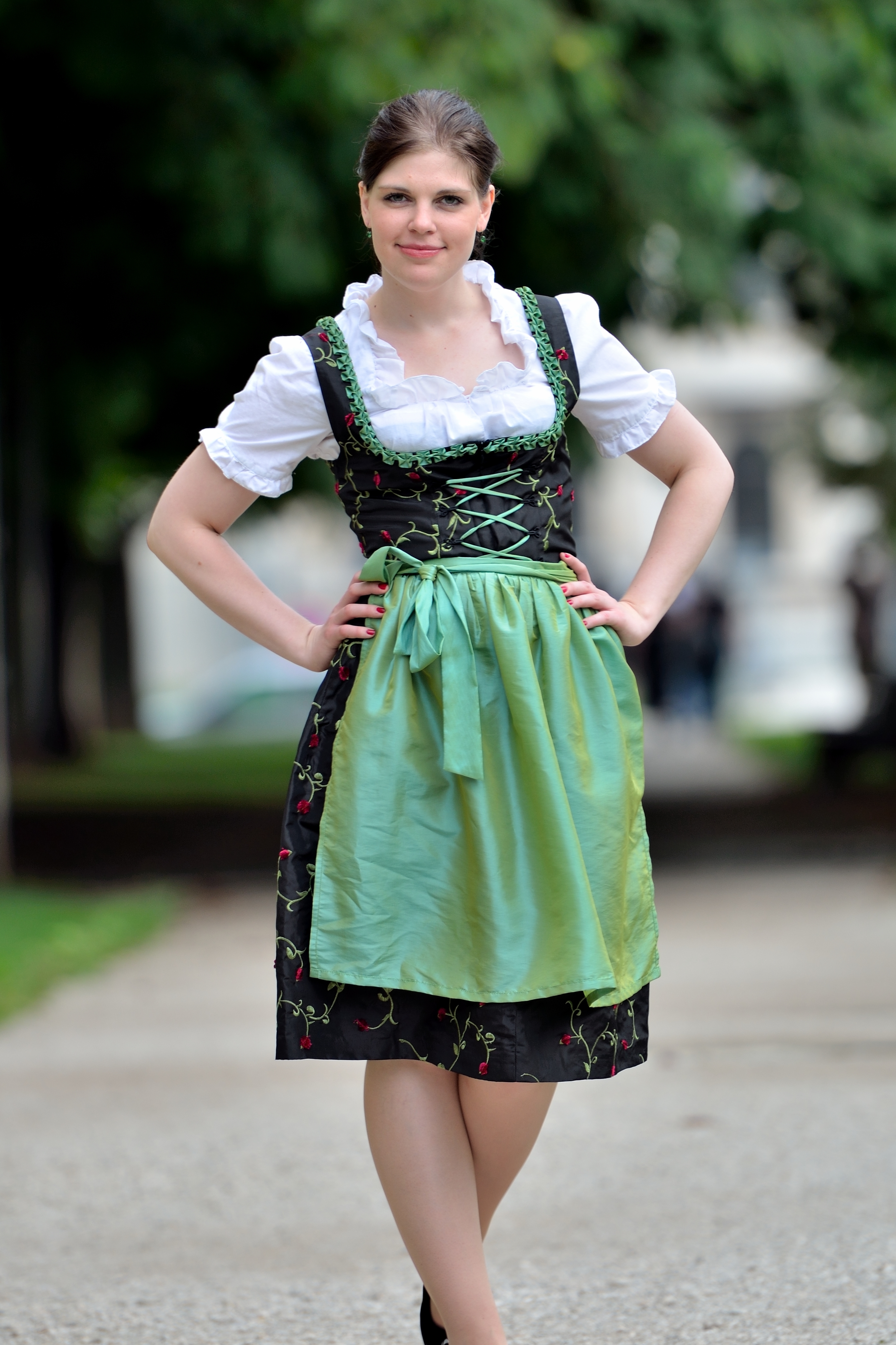 Now, Tinsel wears a dirndl, a traditional dress worn in Austria, Bavaria, and South Tyrol, so first I drew out how that might translate on a knitted/felted phone carrier, and then I knitted it in bright colors (it was summer at the time, go figure) to make sure it would actually come out looking right.

My girls say it looks like Disney’s Rapunzel—which got me thinking of ways I could knit carriers to reflect Disney princesses, but that’s a feat for another season.

Knowing I had the design as close as I was going to get it over a set of 18 stitches and 45 rows, I got right to work on Tinsel. Just kidding. I didn’t start on her until last month, since I was busy with all those other projects.

And because there’s a team of Scottish-accented reindeer that play a significant role in my story, they had to be reflected in my phone carrier somehow, right? So here’s my token reindeer:

And here they are pieced together.

After needle-felting and sewing.

Though neither of these characters took long to knit, I think it took me almost as long to sew on all the different pieces of the reindeer as it took me to knit them. And sewing the apron string around Tinsel’s torso was not an easy task. Nevertheless, they were fun to make, and since I have lots more yarn…well, a red dirndl-clad elf is calling my name.

Celebrating Beauty Even When It Isn’t Pretty